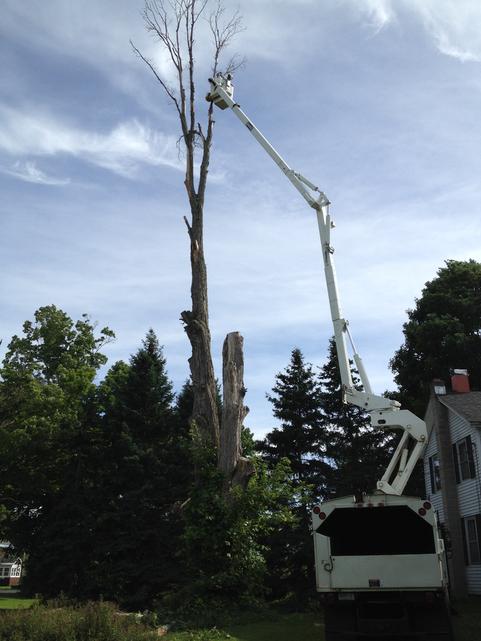 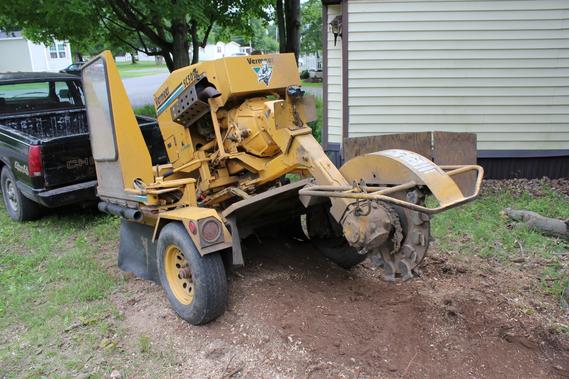 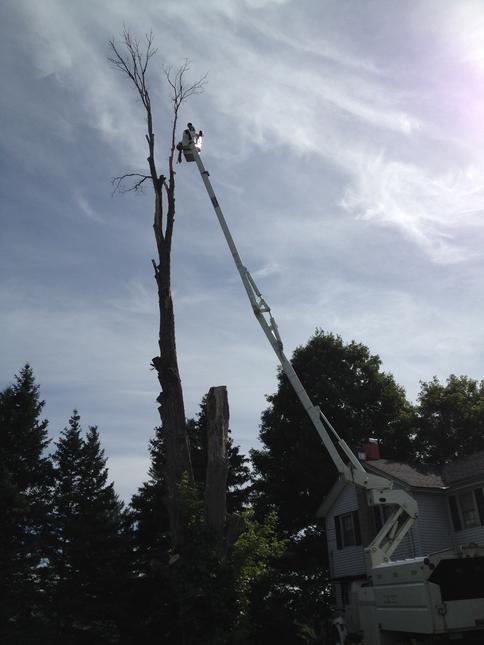 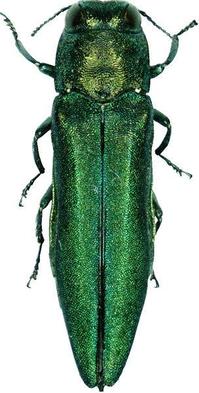 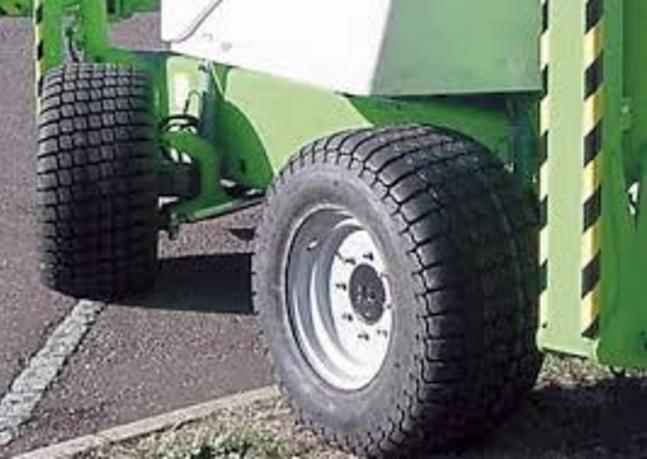 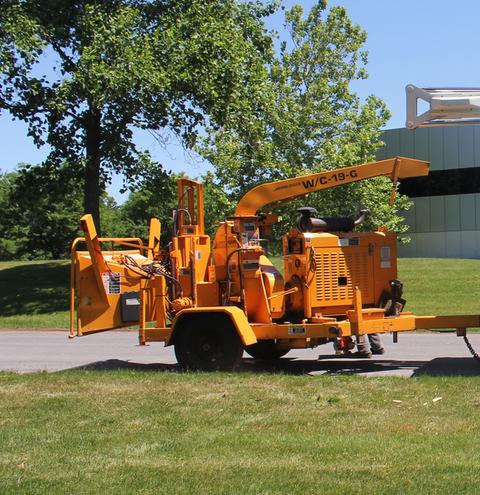 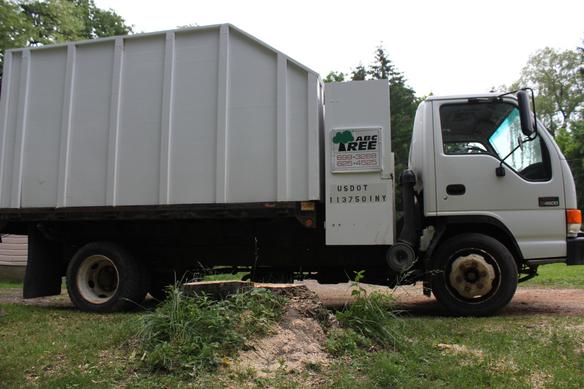 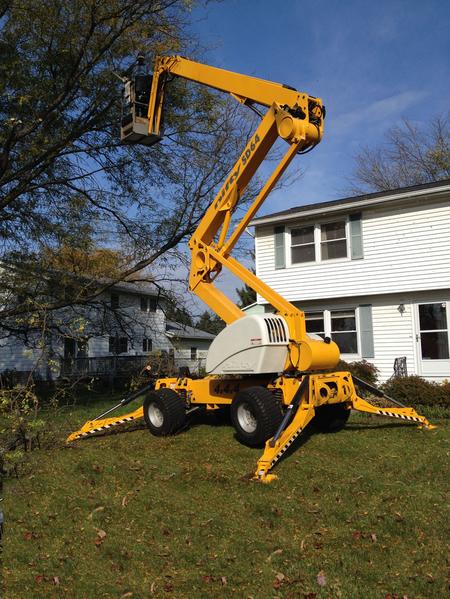 Emerald Ash Borer is a Pesky Critter that destroys Ash Trees.  It has wrecked havoc in the mid-western U.S. had been detected in Buffalo, NY in June 2013.  Slowly it has started making its way towards the Central New York area.  The city of Syracuse has decided to be pro active and will be starting to remove many of the ash trees around the city.  It may be a year or two before EAB is in CNY wrecking havoc. Keep an eye out on the ash trees in your yard. According to recent reports, this invasive pest increases in population at least tenfold every year.

The Ash Borer generally has a 1-year life cycle. In the upper Midwest, adult beetles begin emerging in May or early June. Beetle activity peaks between mid June and early July, and continues into August. Beetles probably live for about 3 weeks, although some have survived for more than 6 weeks in the laboratory. Beetles generally are most active during the day, particularly when it is warm and sunny. Most beetles appear to remain in protected locations in bark crevices or on foliage during rain or high winds.

At ABC Tree Service we want to be pro active as well.  Call us today for a free estimate to remove your ash tree or get a consultation if you notice your ash tree has small holes, squiggly lines in the bark, discolored bark or unusual die back in the tree

Tree Service located nearby to serve you better.